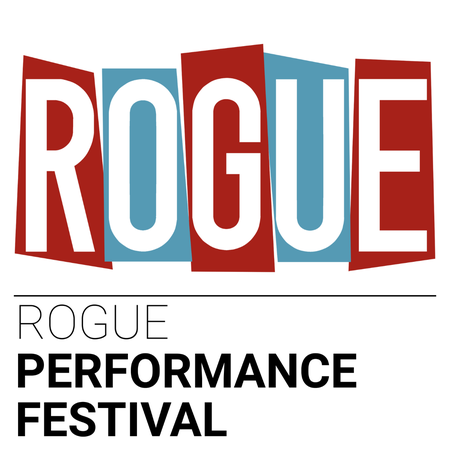 Jaguar Is a Liar: What I Saw During the Fight for the Tower Theatre

What makes a drunk get off his barstool and fight? A threat to the bars! Comedian and reluctant activist Jaguar Bennett presents a comic true account of the struggle to defend Fresno's Tower District from a predatory church. From facing down Proud Boys to becoming a hate object for illiterates, Jaguar has been on the front lines of the fight to keep the Tower District a sanctimony-free safe space for drunks, punks, queers, artists, freethinkers, rebels and nonconformists. In a hilarious stand-up routine that will entertain, enlighten and enrage, Jaguar lucidly explains the legal and political issues behind the fight to save the Tower Theatre ... and why a neighborhood dispute about commercial zoning raises a fundamental question about American democracy: Can a church break the law with impunity?